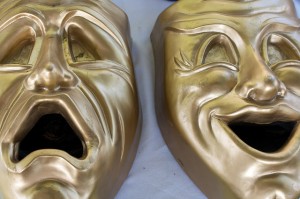 When you care about something–your cause is important, you’re trying to win an election, you want a positive impression of your brand–it’s easy to fall into the trap of overreacting when something goes wrong in the public eye. Election campaigns, particularly, run at such a fast pace that the sheer adrenaline of the endeavor encourages rapid response.

That’s not necessarily such a good idea.

The key principle here is triage. You have to ask yourself–with input from sources you trust–just how bad is this? Is it a paper cut or an arterial bleed?

If you conclude the problem is the sort of thing that few will notice or remember, just let it go. Stay on message, stick with your plan, and let it blow over. If you bring more attention to it, you make it worse: you can scratch that mosquito bite into an open wound.

On the other hand, if you’re genuinely being hurt, address it calmly, firmly, and right away. But always take the time to decide if that’s really needed.

The temptation of instantaneous communications is strong. We can blast out copy or jump on the phone in an instant. But no crisis is so terrible that you can’t take an hour to figure out a plan.

In the meantime, you may get a call from the press. Get a number, ask when the reporter’s deadline is, and tell her or him you will call back in time for them to meet it. Hang up, consult, pull together your talking points and then make the call. Remember 3 Don’ts of Media Relations:

Here’s an example of What Not to Do. For more than 24 hours after Romney campaign spokesperson Andrea Saul made a statement that made Republican base conservatives go ballistic, he said nothing.

Given the vehemence of the response to Saul’s statement by supporters he absolutely needed to retain, Romney could not ignore this event and hope it would go away. By saying nothing, he continued to bleed support, while telegraphing that he is indecisive or weak.

Silence is a vacuum, and Nature hates a vacuum. Something will inevitably be drawn in to fill it: hopefully, the next Big Topic which pushes your misfortune into the past. But if you project that the vacuum will be filled with communications that worsen your problem, you must act. Step up, take what lumps are necessary, and get back on track. 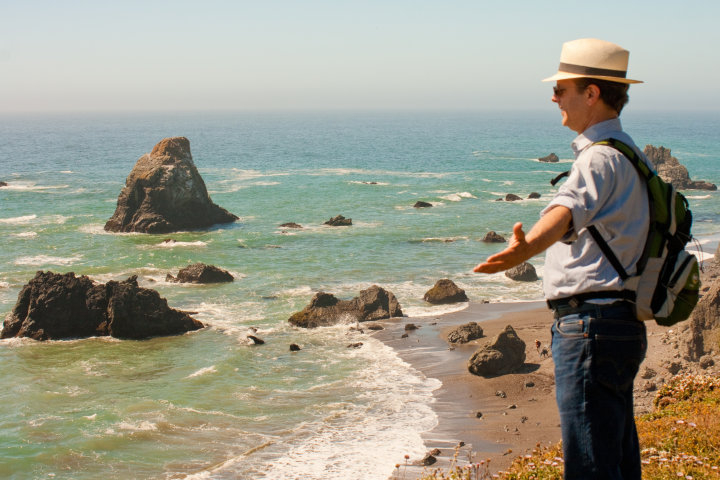 Get The Long View by Email